Last month, Network Group made a return to in-person events for our much-anticipated Exhibition, Gala & Awards.  Proudly, we introduced our chosen charity partner for the event, Andy’s Man Club, a mental health charity offering free-to-attend nationwide talking groups for men who have either been through a storm, are currently going through a storm or have a storm brewing in life.

Andy's Man Club was started by former Leeds Rhinos player Luke Ambler in 2016 in memory of his brother-in-law, Andy Roberts, who took his own life at the age of just 23.  With the aim of trying to prevent other families from going through similar trauma Luke started a group in Halifax which has quickly grown to some ~69 groups all over the country today.  The sessions take place weekly and encourage men to talk with each other about any issues they're facing.

The charity was introduced to Network Group by Leon McQuade of member company Think Cloud.  As a trustee of Andy’s Man Club he said: “I’m driven to help break the stigmas associated with mental health. These stigmas - weakness, burden and embarrassment - are what stop men from speaking out. Through my work with Andy’s Man Club, we are helping pave the way for men to know that #ITSOKAYTOTALK.”

We were also joined by Paul Longley who volunteers as Lead Facilitator of the Hull club, who said “The Gala was amazing; the support me and Andy’s Man Club received was fantastic. The money raised and the awareness created simply saves lives. Speaking to the Network Group family cemented how their business community wants to support mental health. Being able to share the AMC story on such a stage was humbling and so rewarding; thank you so much for the opportunity and for choosing Andy’s Man Club to be your chosen charity.”

With the IT industry still overwhelmingly male-dominated we felt Andy’s Man Club was a particularly relevant charity this year, with many people struggling through multiple lockdowns, lack of interaction and changes in all aspects of life. To help show our support and raise much needed funds for the charity, we started the evening with our traditional game of ‘heads & tails’ followed by our raffle and auction which combined raised a total of £7,870 for Andy’s Man Club.  We’d like to extend a huge thank you to our vendor partners and members who donated prizes and to all those who bid on the night.  Your enormous generosity will provide truly life-saving services for Andy’s Man Club.  Huge thanks to ConnectWise, Datto, Epson, Mi-Crow, MJD Systems, Pax8, Terra and Urban Network for the prizes which included driving experiences, Lewis Hamilton signed merchandise and a trip to Abu Dhabi.

Perry Ashby, Network Group Chairman said “It is incredibly difficult not to be inspired by the work that Andy’s Man Club is doing throughout the UK.  To see the positive impact they are making to so many people’s lives is very moving; I am incredibly proud that Network Group are helping to spread this important message to the industry we operate within and helping to challenge the stigma of mental health”.

This most recent partnership is part of a series of initiatives from Network Group over the past 12 months which contribute to our ongoing efforts around mental health, designed to help support the wellbeing of our member community.

At the end of last year, Network Group announced Frazzled Cafe as charity partner for our November member event. Frazzled Cafe provides a safe and confidential space where people who are feeling frazzled can meet to talk and share their personal stories.


Earlier this year we announced a new member benefit, teaming up with Wake Up With Zest, an online wellbeing hub that provides 24/7 access to a host of articles, videos, and podcasts on a variety of topics designed to improve workplace wellbeing.  The focus is around the four pillars of vitality - sleeping better, eating healthier, getting fitter and being resilient – which are fundamental to wellbeing.

Comms Business examines how the MSP landscape is evolving in the UK, with changing customer needs and new technologies bringing new developments in the market

Back On The Road

Our first in-person event of the year took place last week in Newcastle, having managed to come together for the Gala in October we were disappointed to have to make January’s Vision event a virtual affair.

London, UK. (28 March, 2022) – Network Group (NG), a member-owned community of MSPs, IT resellers and retailers, is excited to announce its collaboration with the Teknov8 Group, a London-based cloud technology innovator and global Acronis distributor with extensive experience in hosting, cloud and security markets. 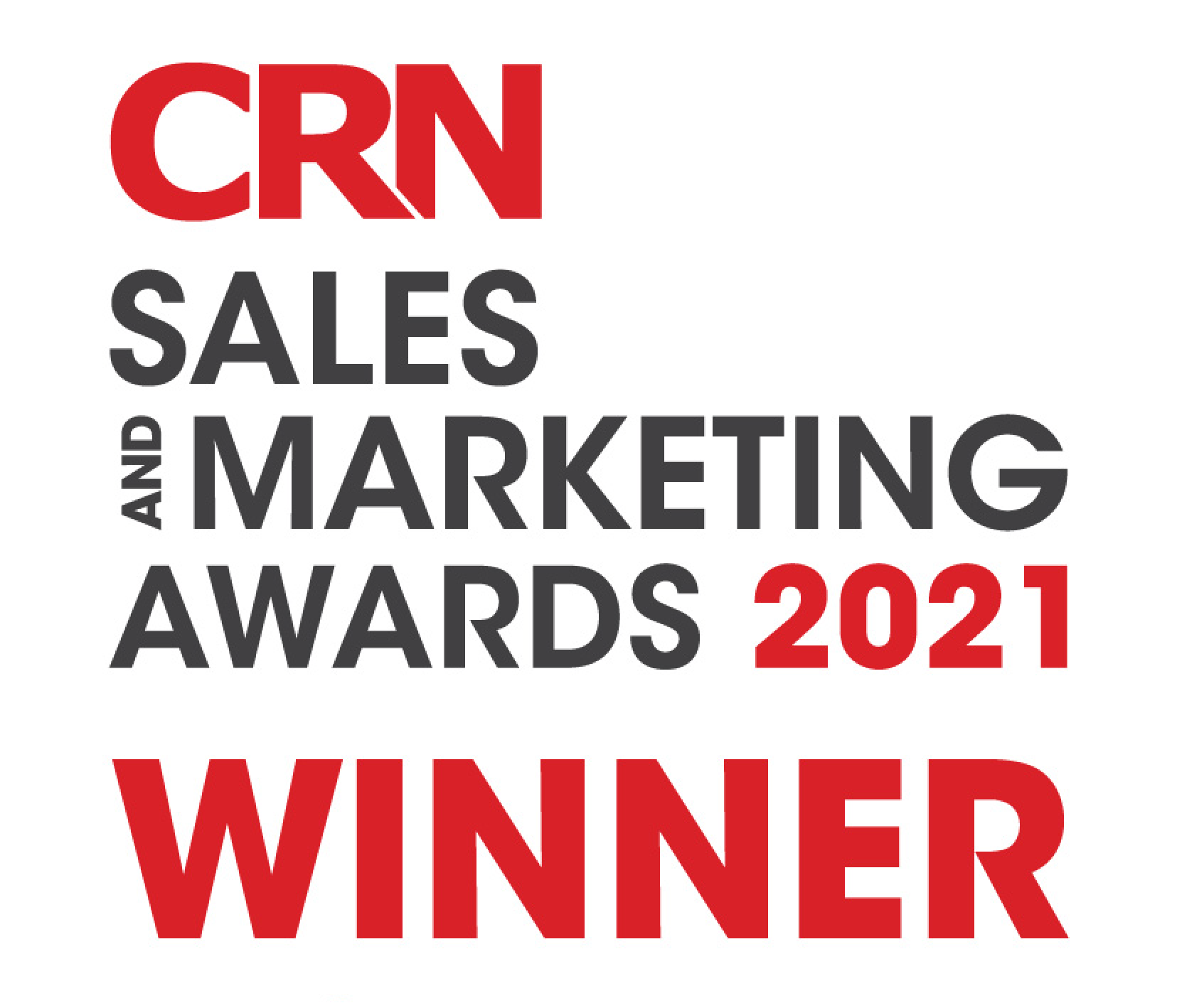 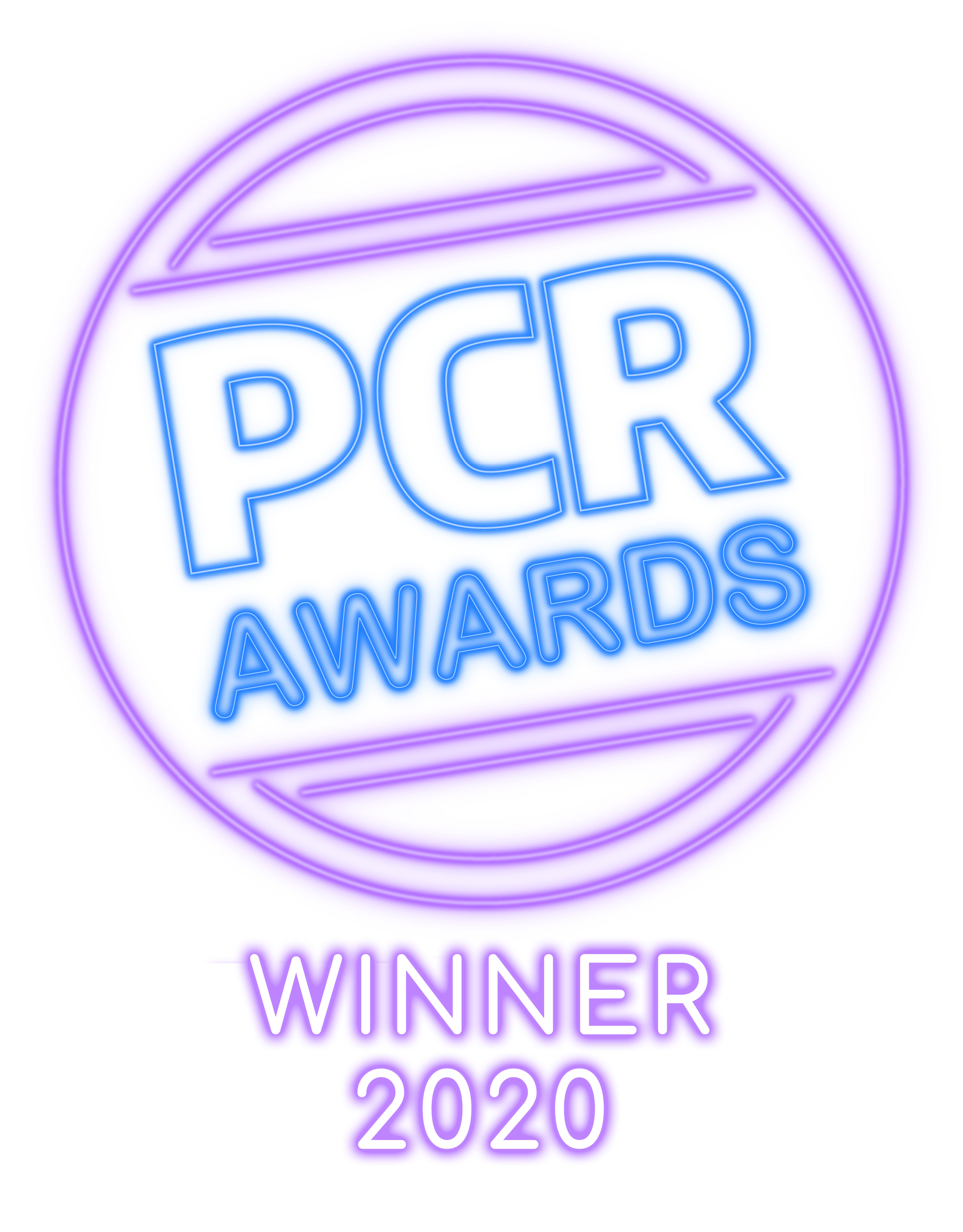 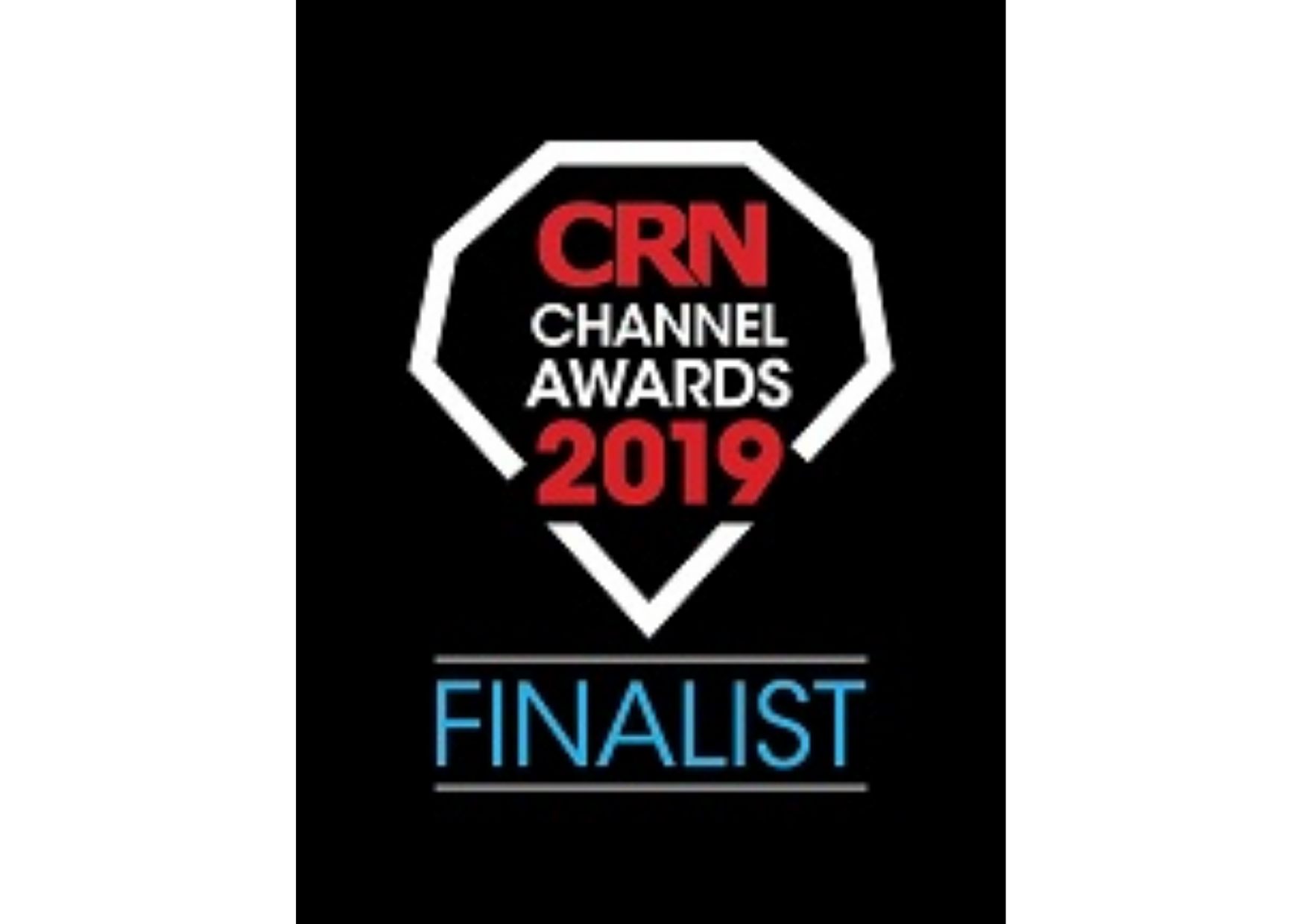 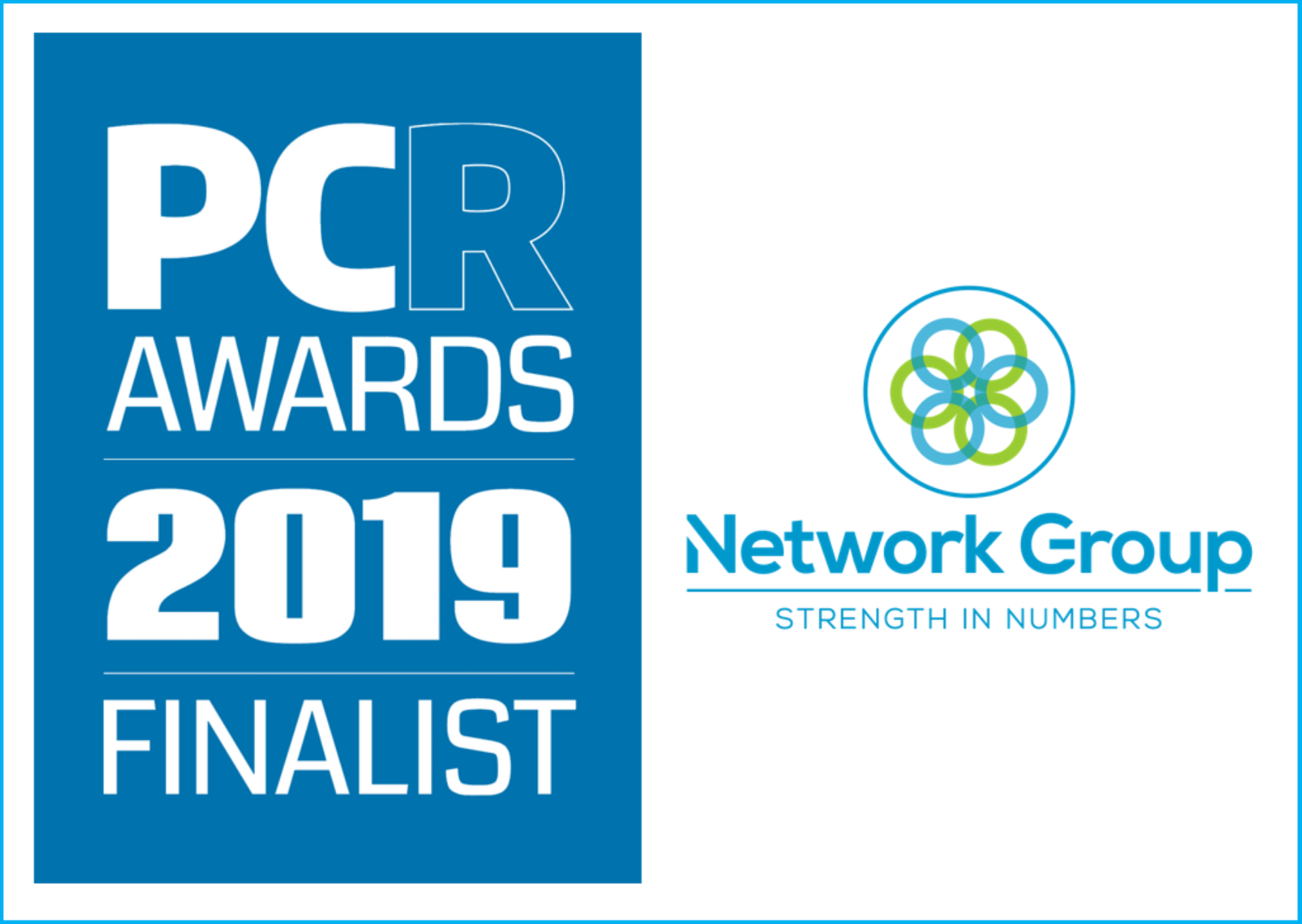